Roohi Bano was stronger than anyone thought

The veteran actress, Roohi Bano has passed away earlier today, in a hospital in Turkey after a prolonged kidney disorder. In a statement, her sister Rubina Yasmeen has said that the actress was put on a ventilator for the past ten days because “she had been suffering from kidney failure”. Albeit having a plethora of praise for her outstanding acting throughout her career and even after that, the legendary actress had spent a life engulfed in anguish and misery. Bano’s predicament throughout her life was an amalgamation of agony and pain.

If we were to make her biopic, it would be rather a sad one because of the continuous outpour of ill-fate mishaps she had to endure. After being in two unsuccessful wedlocks, her son’s death in his pristine youth had left her soul afflicted and herself deeply distressed.

Read Also: “Islam saved me from many falls”– A R Rehman

Her marriages and son’s death had become catalysts of her mental disorder, Schizophrenia. In spite of responding well to the treatment at the beginning, the dearth of emotional support and then a murderous attack by her son’s friend, to apparently occupy her only asset, her house had reverted all the progress she had made earlier. 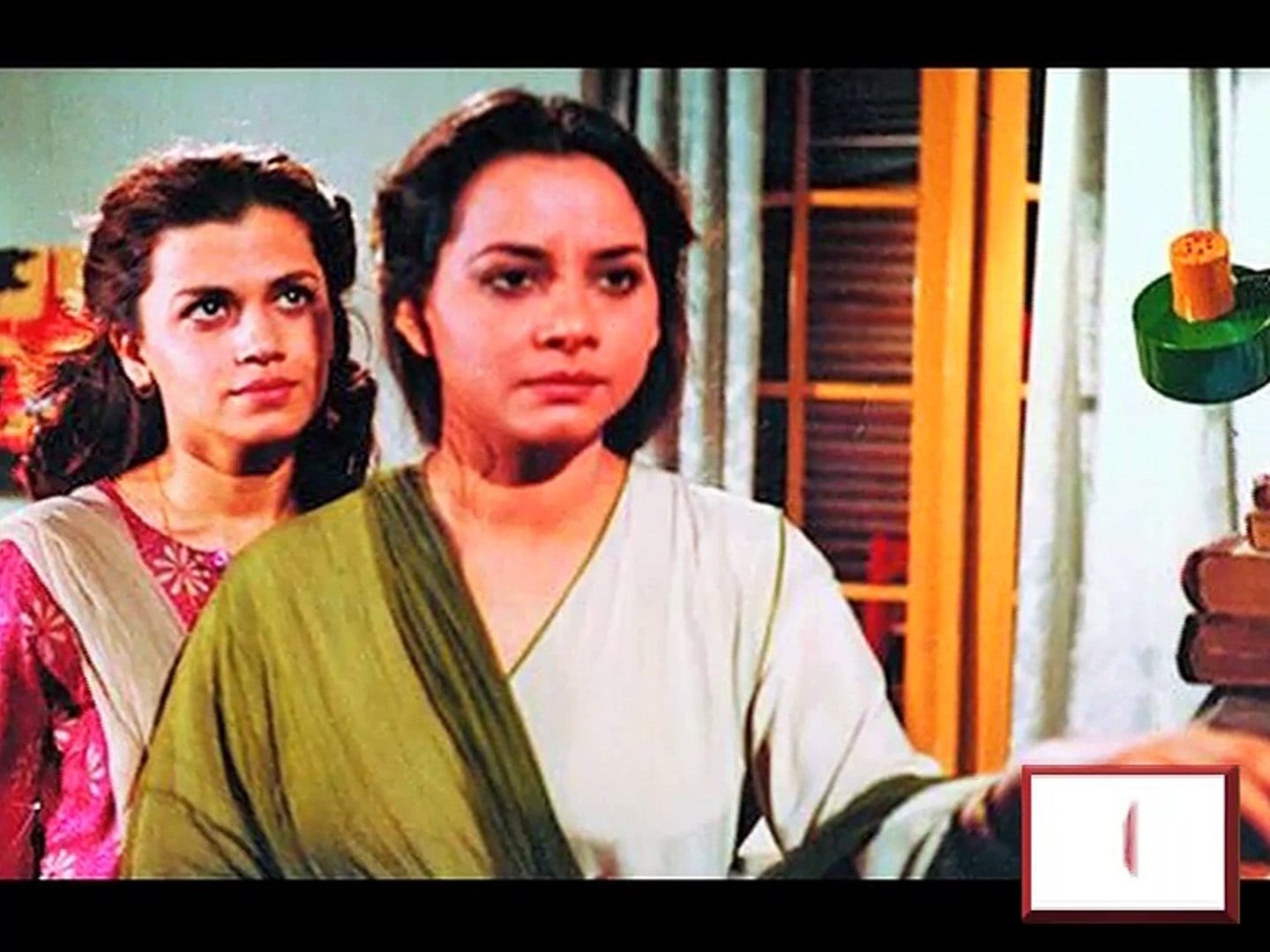 In the middle of her treatment, no one, besides her sister was allowed to see her. The actress had hallucinations of her deceased son paying visits. After the death of her doctor, Haroon Rasheed, her treatment got discontinued because of her worsening financial conditions.

Bano started off as an actor while she was pursuing her MSc degree for Psychology in the Government College, Lahore. She went on to garner extraordinary fame for her commendable acting skills in dramas like Zard Gulab, Qila Khani, Hairatkada amongst others. The luvvie also acted in two movies and is known as one of the most outstanding actresses Pakistan has ever produced.

May the deceased get rewarded with a place in heaven.

Want to add something to the story? Have your say in the comments’ section below.

These virtuoso superstars join the cast of ‘Tich Button’!