Having garnered fabulous fame through her stunning performances in variable dramas, Saba Qamar Zaman has worked with the maestro, Irrfan Khan in a Bollywood movie entitled, Hindi Medium. The protagonist has been grabbing a place in the headlines and achieving great reviews ever since the movie has come out. She has been nominated for the prestigious Filmfare award that she didn’t quite win, but she is, today, the winner of ample hearts, not just in India or Pakistan, her admiration is making waves in China as well. 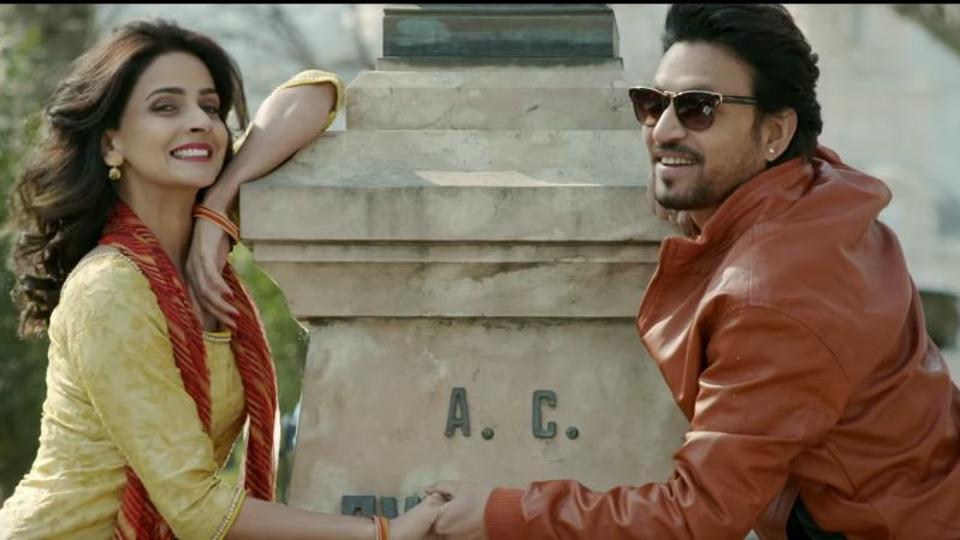 The best Bollywood movie of 2017, Hindi Medium has recently been released in China amidst exceptional praise. By the first weekend of its release, the movie has garnered an outstanding amount of INR 138.42 crore in China. The Saba Qamar starrer has already been acknowledged as the top-grossing movie at its opening in China, leaving Aamir Khan starrer, Dangal (12.99 crores) and Salman Khan starrer, Bajrangi Bhaijaan (Rs 14.61) behind.

Despite being her first B’town flick, Saba Qamar has performed rather soulfully opposite the veteran actor, Irrfan Khan. The movie revolves around a couple who tries too hard for the sake of their child’s admission in an English Medium school. The motion picture has become an instant hit with its sequel in the pipeline. Said Ali Khan’s sister, Sara Ali Khan will supposedly play their daughter in the next installment.

More power to you, Saba! We can’t wait for her upcoming projects to come to an end soon.

What are your views on the story? Tell us in the comment below.