Having started as a regular sitcom, Bulbulay went on to garner exceptional praise and love from all horizons of the world for its pristine storyline and out-of-the-box characterization of Nabeel, Khoobsurat, Mahmood Sahab, and Momo. Each character brought a variable, but fascinating energy to the show, making it an absolute hit.

Related: Bulbulay family has special messages for you as the sitcom turns 10

Bulbulay has truly been unrivaled in all these years it was broadcasted and months while it went off the air. No television channel has managed to bring something that could even come close to the stature Bulbulay has carried. The sitcom has not only transformed the Pakistani comedy scene but has also catered impactful messages with complete mastery in almost all its episodes.

The team of Bulbulay incorporating Ayesha Omar, Nabeel Zafar, and Hina Dilpazeer, has recently met kids from the ‘Make a Wish Foundation’ along with the Turkish Consul General, in Karachi. 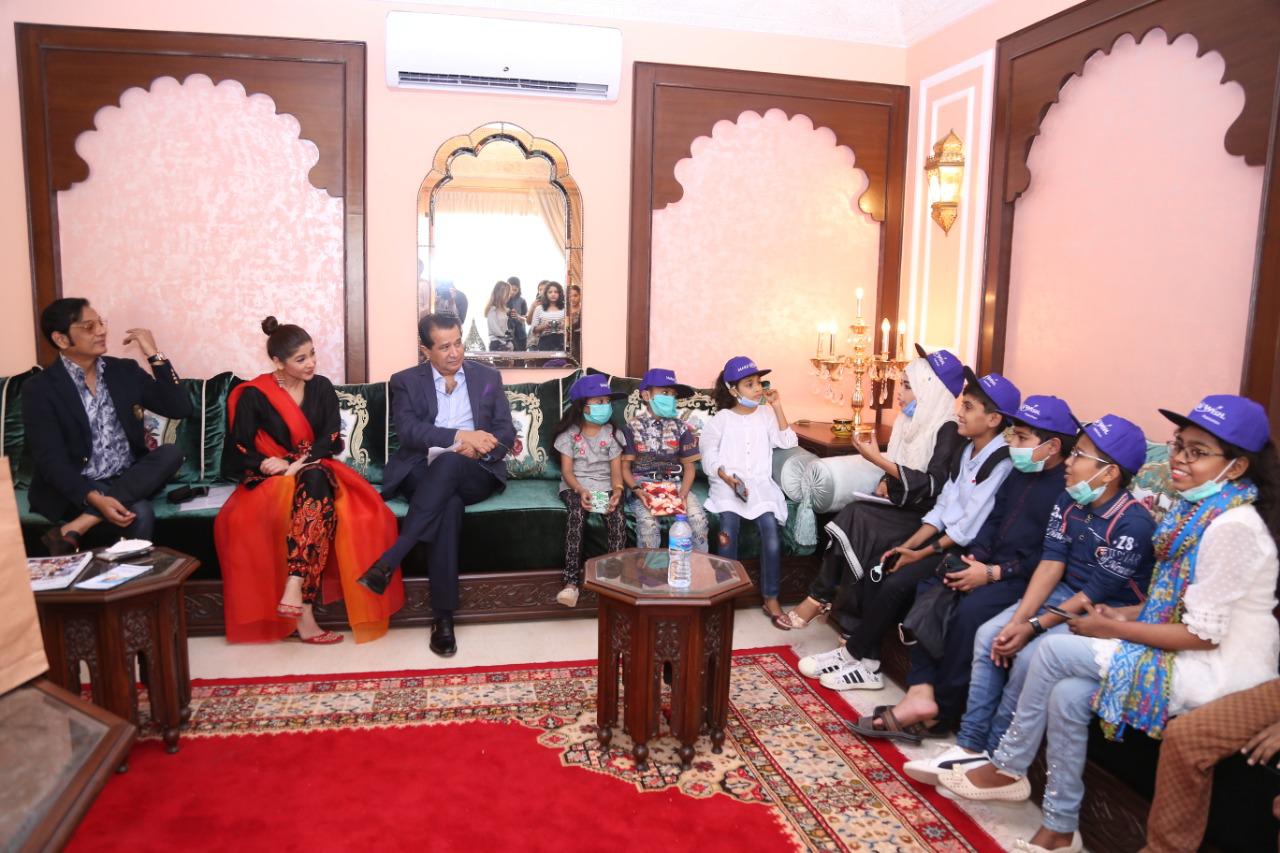 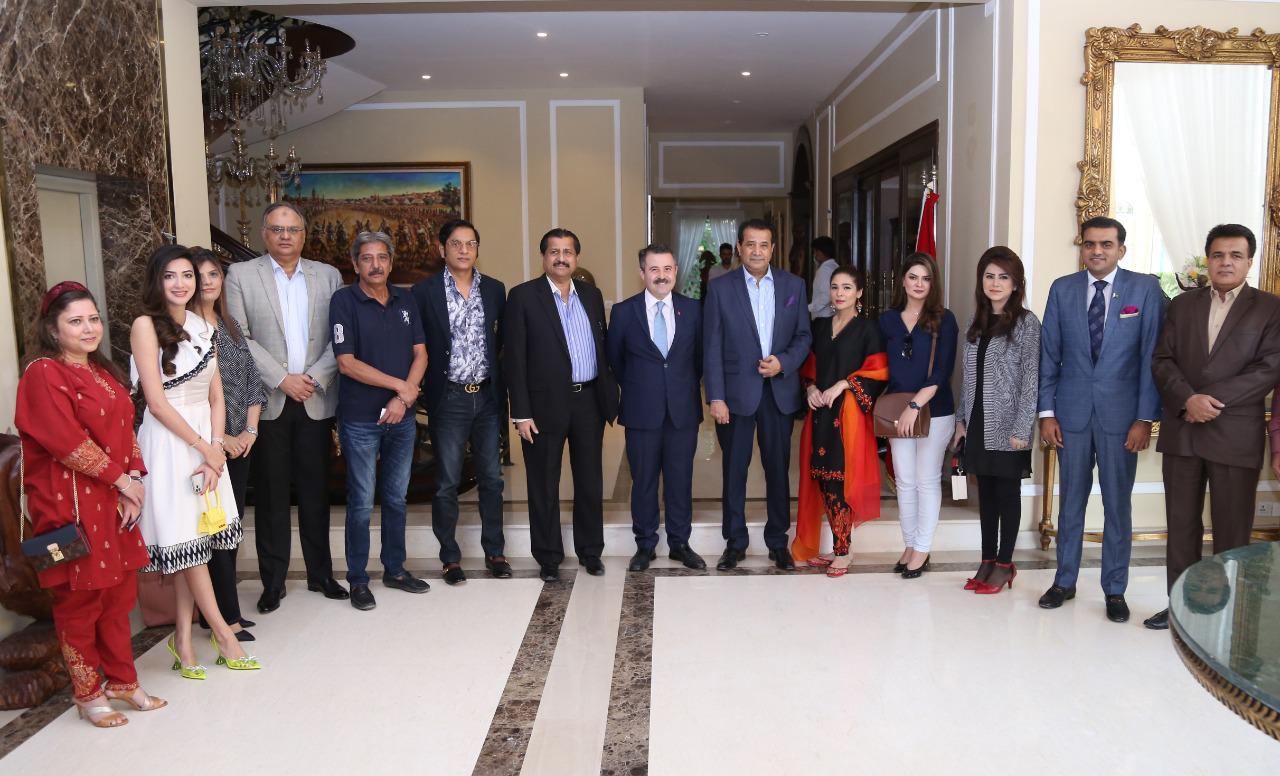 Not only did they meet the kids, but they also had a cake cutting ceremony with them. 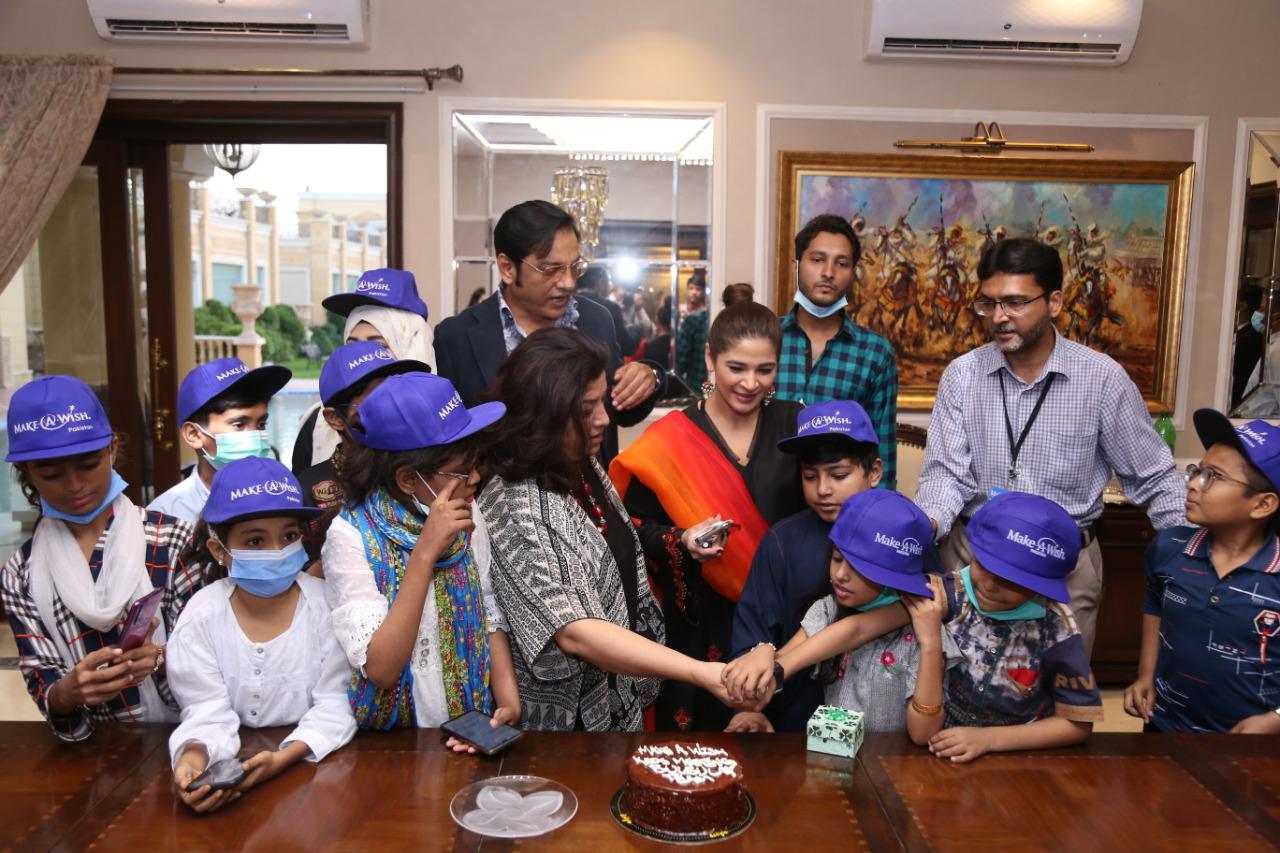 Moreover, a few of those children had also paid homage to Bulbulay by enacting on the sitcom’s dialogues.

One of the many factors for Bulbulay’s exceptional success is the immensely flamboyant ensemble cast, bringing their A-game to the show, along with the chucklesome script and outstanding storyline. To determine which character is the soul of Bulbulay is an impossible job, for, every actor has pulled extraordinary efforts to make this sitcom achieve a place no other sitcom has ever imagined of.

Top celebs to join advisory board on Kashmir cause