She is playing the role of Minal, a late-talking daughter of Sumbul, who has just lost her son and is struggling in her relationship with in-laws, living away from her husband.

The eight-year-old is incredibly talented when it comes to facing the camera, making expressions, presenting dialogues, listening and following directions, and most importantly, understanding the essence of the script.

Related: ‘Neeli Zinda Hai’ and she is coming!

The story of Tehreem’s journey from Chitral’s small-town Reshun to the showbiz industry of Pakistan is not as easy as it may seem. There are infinite sacrifices of her parents, other family members, and relatives.

Her father, Hameed Ali Raza moved to Pakistan’s economic hub, Karachi, along with his family to find a better future for their children.

Initially, Tehreem worked with national and international clothing brands for kids and she got the attention of the industry with her unmatched cuteness and her ability to fast learning. 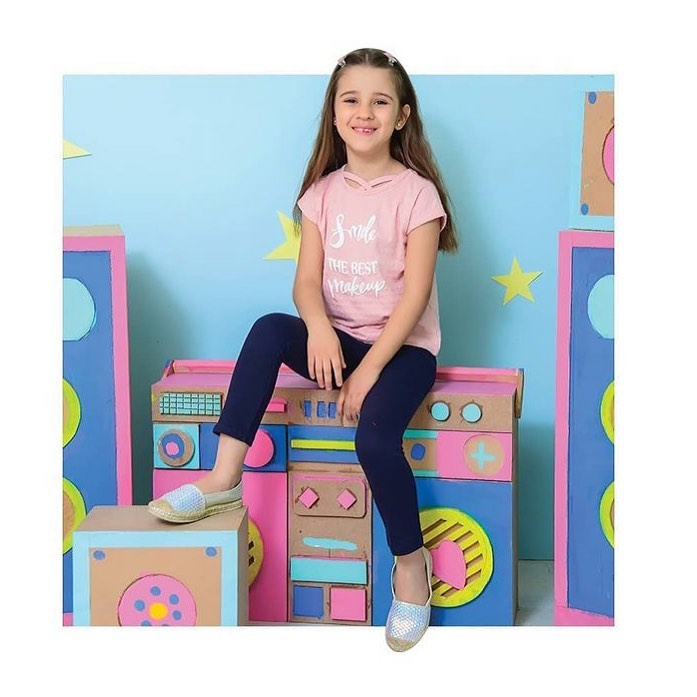 Tehreem’s mother, Saleeha Hameed is one of her major supporters as she accompanies her daily for as long as 10 hours and sometimes 15 hours during shooting days.

The real hurdles for Tehreem were to learn Urdu as a second language, adopt the accent, and then face the lens and lights to follow the script and directions. 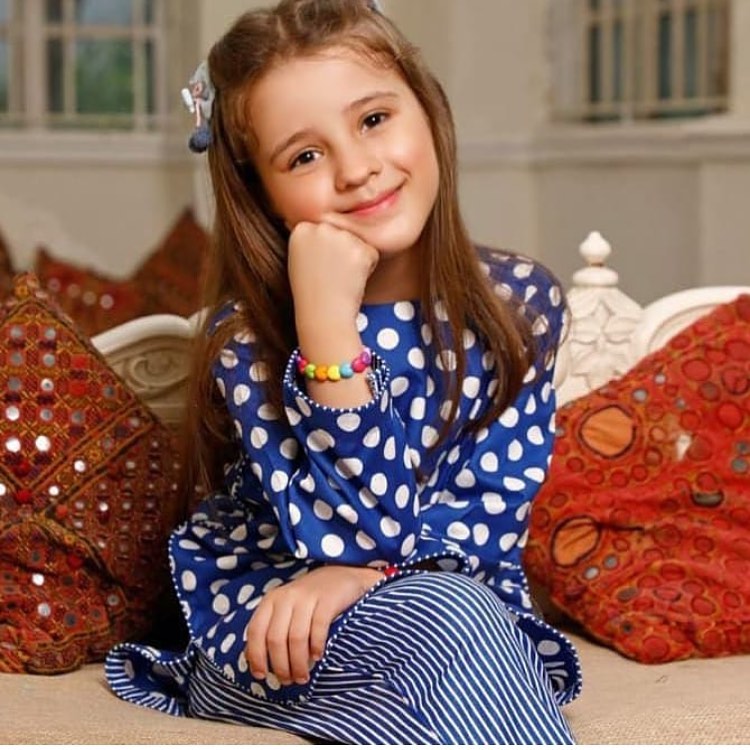 She worked day and night to learn these skills and proved success can be achieved when one works hard with a focused mind.

Tehreem wants to see herself as a fashion designer and a great actress in the future and she is steadfast to make her dreams come true.

She has set an example for the people living in underdeveloped areas that they can also dream big.

Pinjra just dropped its most powerful, heart wrenching episode yet