So finally, Meray Paas Tum Ho just had its watershed moment and fans are somehow satisfied to see Danish trying his best to move on. The episode opens with rain, delineating a consistent flow of endless tears and despair in Danish’s life.

The 13th and perhaps the most pivotal episode of the drama was all about perfect scenes and powerful dialogues. We have jotted down five moments this episode is based on, to give you an idea of what you can expect from the episode to come.

1- Danish, planning to do business because he feels everything, even friendship and love can be bought, after getting heartbroken by the only person he loved. He sells his apartment because “all it needs for business is the first 10 million.” All he had ever thought was love can bring people closer but after Shahwar’s intervention, all his thoughts distorted badly. 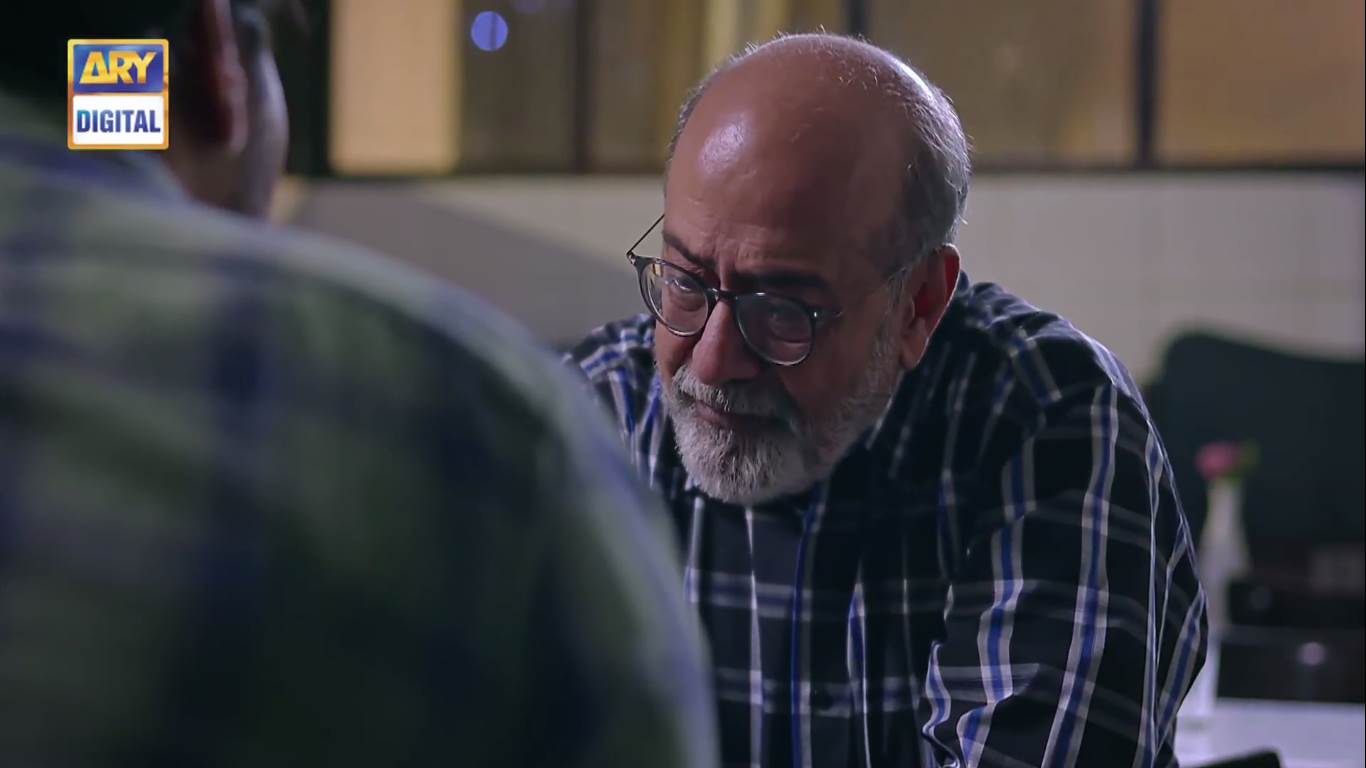 2- His visit to Roomi’s school has not only brought him closer to his son, but he also came to know about Roomi’s perception of Mehwish. The teacher speaks about how Roomi is not participating and acting as an odd one out. Danish goes to him and talks about what the teacher had said, with his voice trembling and eyes all wet. However, his son not only assures he will be his strength but also tells him that if a mother leaves, she is no more a mother just like she is no more a wife after divorce. 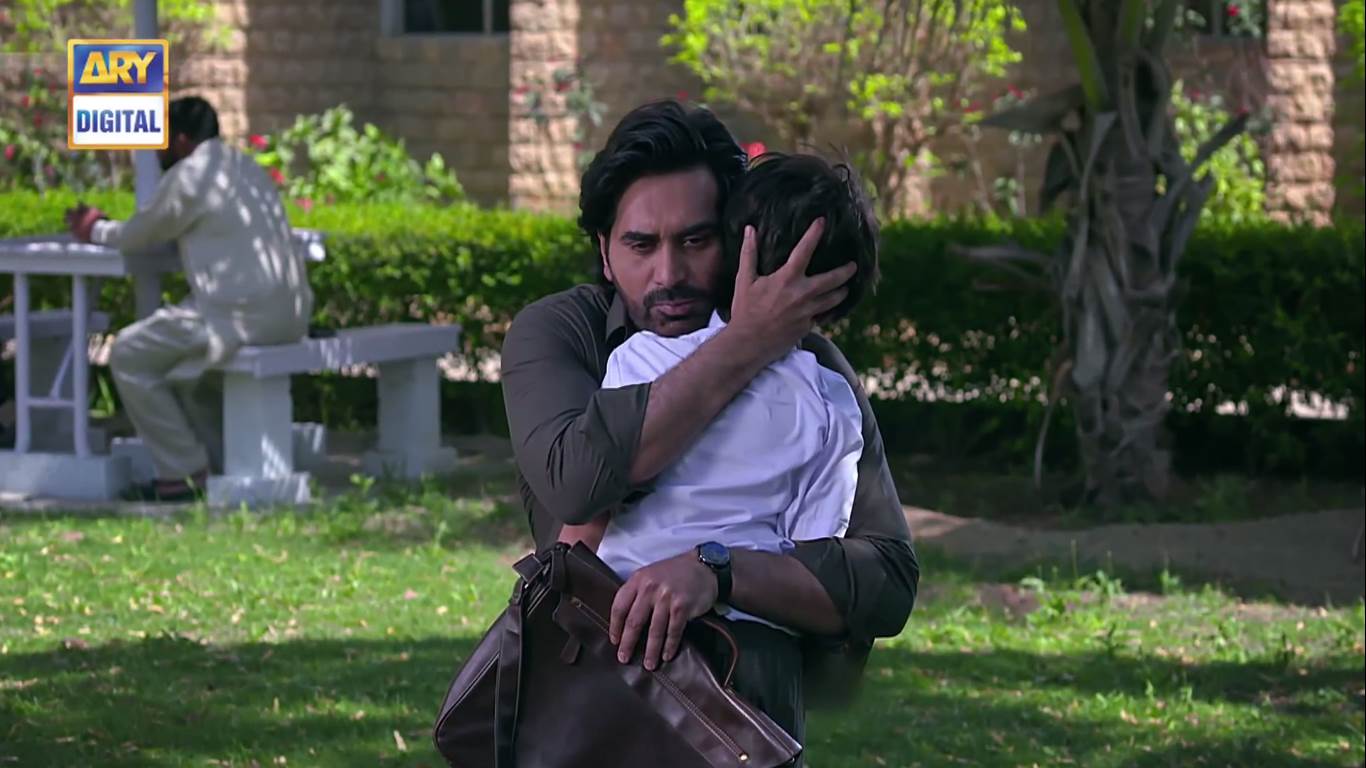 3- Mehwish and Shahwar, getting out of the airport after spending vacations together, hands in hand, sprinkling love and charm till they get home and he calls her a “great partner.” She also wants to call him her hubby but he refuses blatantly. He smirks and says “People get divorced in a wedding, they cannot get divorced in love” in a rather sarcastic manner, hinting—a marriage is off the charts as of now. 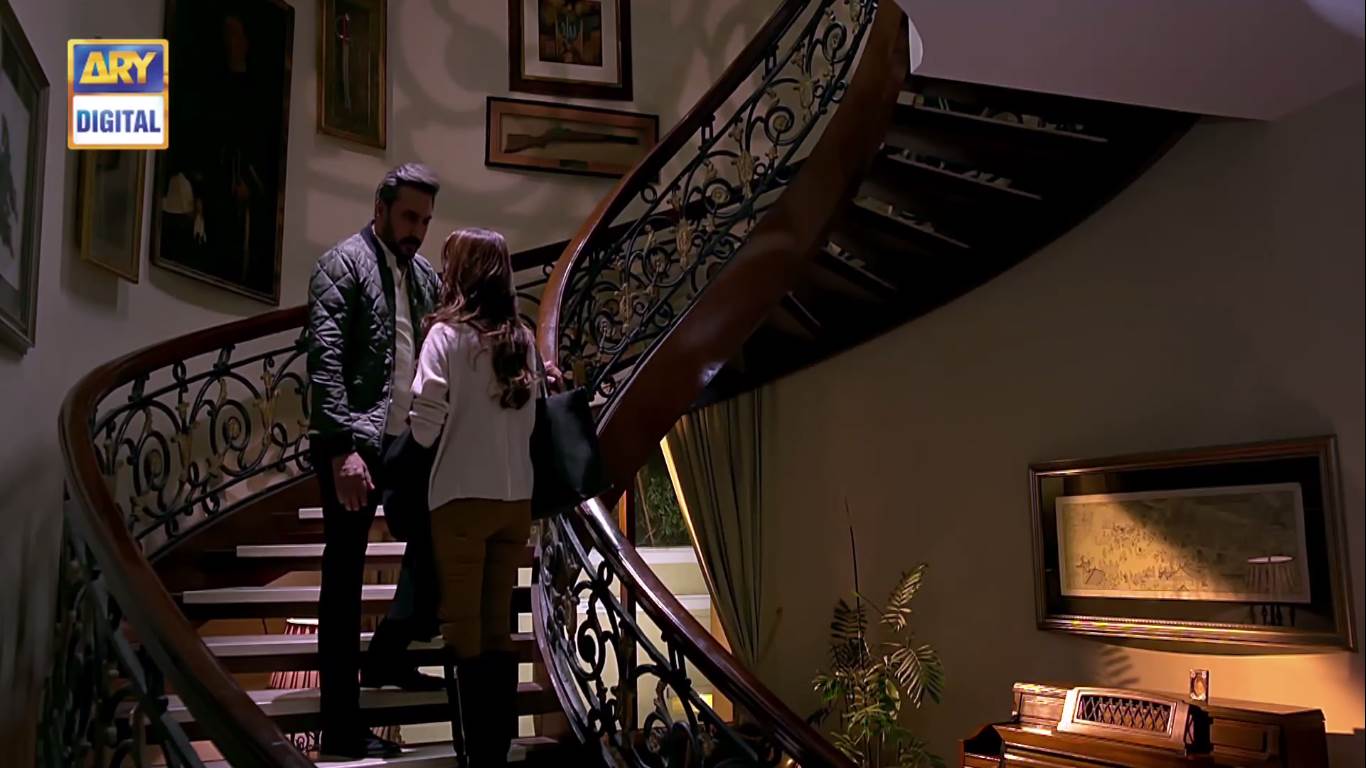 4- Mr. Mateen and Danish’s meetings in the office, in the canteen and a restaurant after work have got spectators glued for all the right reasons. Danish has accepted Mr. Mateen as his mentor and a friend because of his experiences and wisdom. He tells Danish about his last phone call with his wife and how she had forgiven him because she felt a betrayer deserves mercy and not revenge. His words have gotten Danish cry because he has been enduring the same ordeal. He passes away but managed to make a huge mark in Danish’s life. 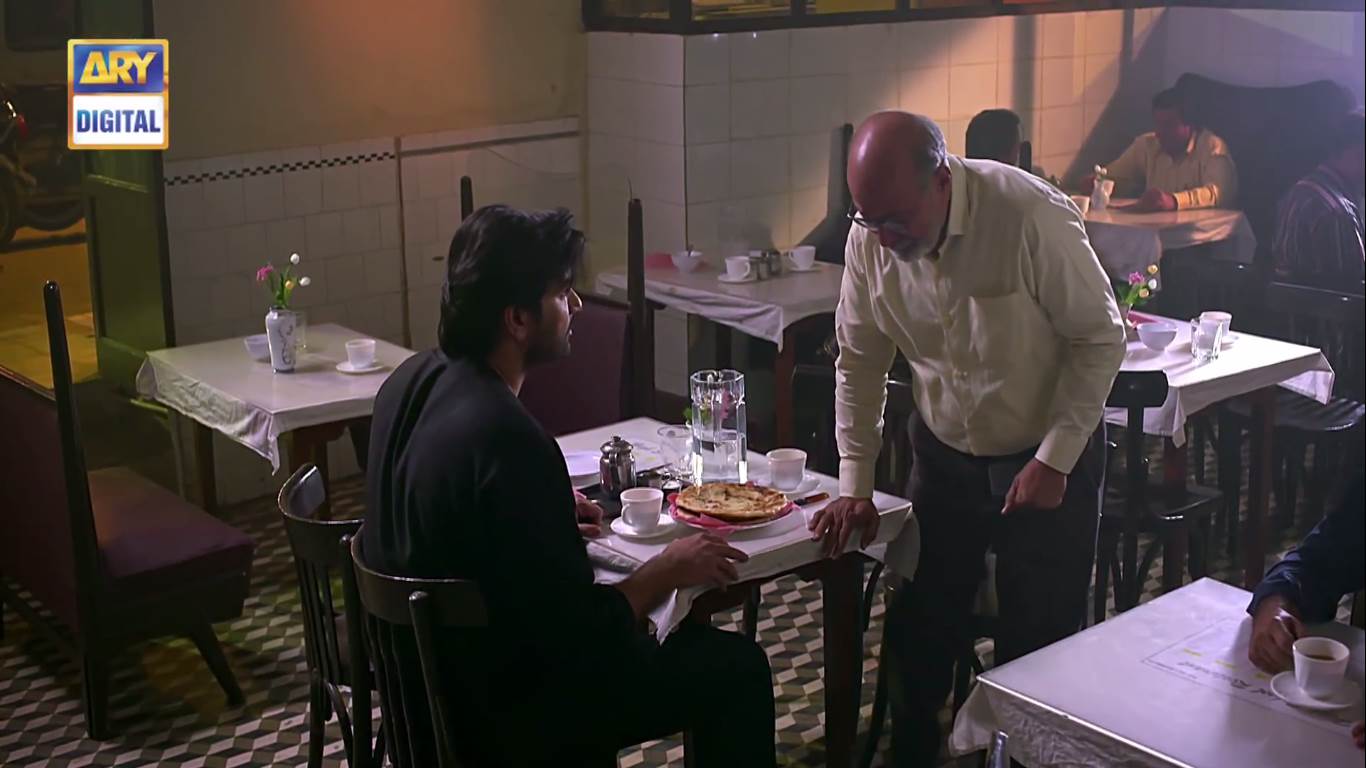 5- And finally, both meetings of Danish and Hania have given some hope to the Meray Paas Tum Ho aficionados. She complains about his son in the school, asking to call his mother for the commitment to which he cries, “What sort of commitment will you take from her? She had taken a divorce from me.” She understands his pain and gives Roomi another chance. 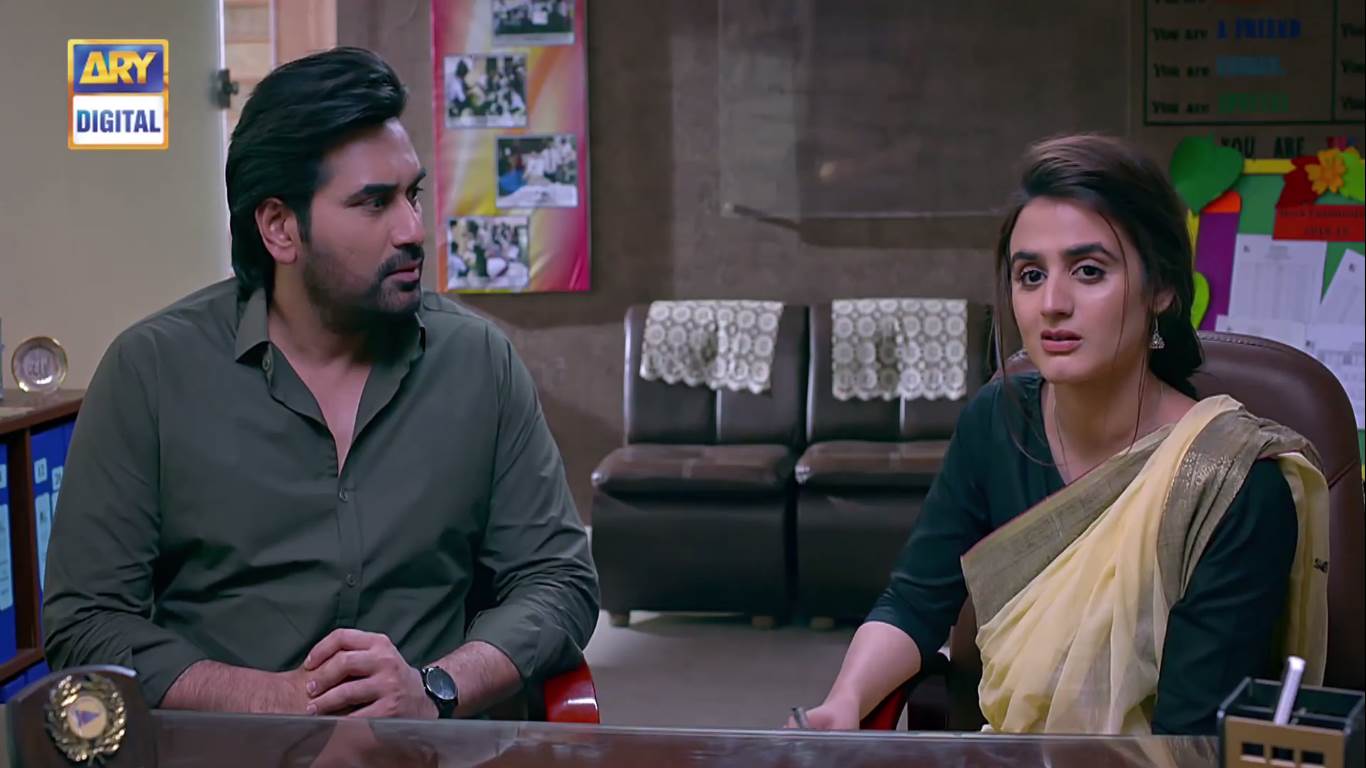 However, her second encounter has been a little abrupt, incomplete and sad. They see each other at the time of Mr. Mateen’s death. Moreover, in the teaser of the next episode, we can see Hania thinking to meet Mehwish to see what sort of a woman can ditch her only child.

With over 7 million views on Youtube, Meray Paas Tum Ho has become officially the highest watched drama of 2019 and we all know why. It is because of the presence of impeccable actors and some powerful script along with the exquisite direction.

Meray Paas Tum Ho is getting unwavering appreciation for all the right reasons!

Minal Khan’s trip to Europe will make you pack your bags ASAP!