Will any of these 3 love stories have a happy ending in Pehli Si Muhabbat?

Watching the OST and the first episode of Pehli Si Muhabbat, we all thought the drama is about the first love of Rakshi and Aslam. However, as time passed, entertainment aficionados deciphered that it does not revolve around one love story, but a potpourri of a few incomplete ones.

Aslam’s elder sister and his best friend, Zainab, who is now a married woman, had relinquished her first love because of the pressure of her brother, because he did not want his sister to marry someone she loved. Despite being married, she is unable to fully accept her husband. 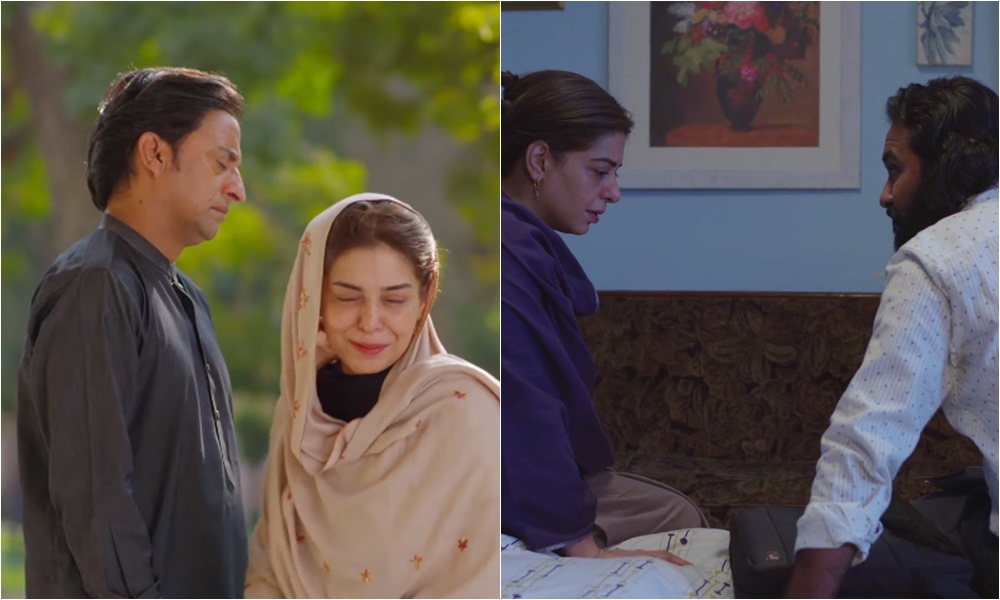 Zainab’s husband, who wants to love her, in spite of knowing about her first love, often panics when she does not fathom his efforts and ends up speaking sarcastically about her past, which drives them further away.

Similarly, Nargis, who is now married to Rakshi’s father Faizullah, had also married Faizullah because she thought the person she loved, ran away. 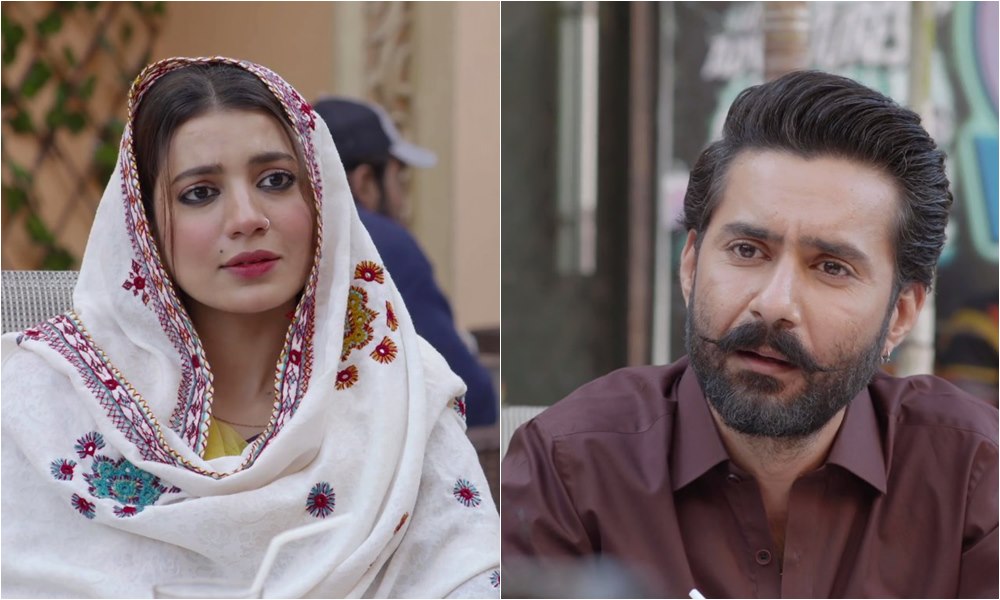 However, things have taken a turn in both Zainab and Nargis’ lives; their first love returns to win them over. Sikandar takes a rather aggressive approach, by sending Faizullah the proposal for Rakshi through his father, despite knowing she is in love with Aslam. He blackmails Zainab and asks to leave her husband for him if she wants Rakshi and Aslam together.

Likewise, Farooq, the first love of Faizullah’s spouse Nargis arrives and he explains he never betrayed her. They speak over the calls a few times, met once but Nargis does not want to spoil her marriage for him. However, in the latest episode, Nargis confesses she still loves him but she cannot leave Faizullah either.

Coming to Rakshi and Aslam, they both plan on eloping but as the teaser of the upcoming episode suggests, Rakshi will back off, telling Nargis she will do whatever her father will ask her. Moreover, apparently Sikandar beats Aslam again along with his goons, injuring him badly.

Double the Eid fun with ARY Digital in ‘High Definition’