The spectacular, Zayn Malik (of half-Pakistani descent) got fame through his boy-band, ‘One Direction’ which included Harry Styles, Nail Horan, and Liam Payne while he was in his early teens. The band got legit well known, so much so, that girls spent hours in queues just to have a glance at any one of these handsome lads. The band produced some commendable numbers but unfortunately, Zayn Malik departed ‘One Direction’ in March 2015. 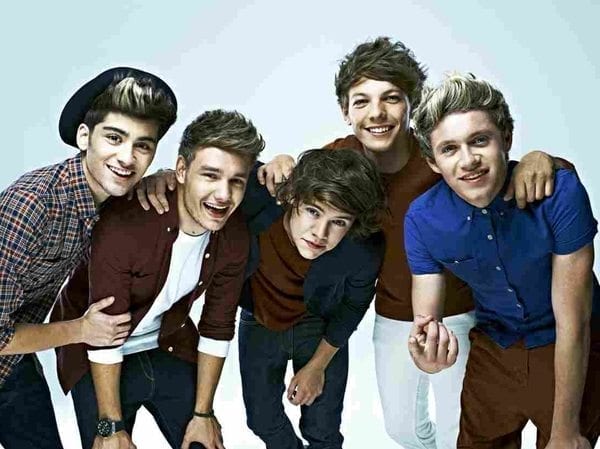 Pillow Talk and Dusk Till Dawn occurred to be Malik’s chart-toppers. Malik also garnered sufficient praise when his song got featured in a Hollywood movie. Heartthrob’s fans went all gaga when they came to know that he was dating America’s one of the most successful models, Gigi Hadid. Tommy Hilfiger’s brand ambassador and the singer exhibited such adorable companionship that all the fans of Malik started admiring Hadid and vise versa. Both celebrities looked utter cute at all the events they went in together. Lovebirds never hesitated to show their utmost love on screen and in real life. 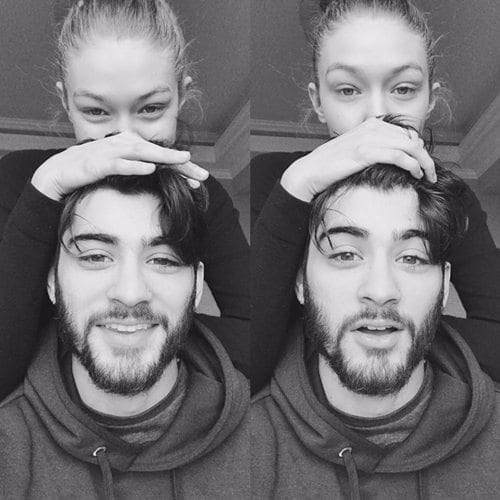 Last month, we have reported that the heartthrob is all set to use his talent for Bollywood in which he has told that his next project would include Qawallis and Urdu numbers. Well, we guess, the time has come. The handsome singer has posted a video of him jamming earlier this week in which he has sung legendry Kailash Kher’s classical, ‘Teri Deewani’.

He has been trying so hard in the video, to get a grip on lyrics and scales but Kailash Kher’s fans are feeling humiliated. But in another post, the cutie has given his cover of Kher’s another super hit song, ‘Allah Ke Banday’. He has forgotten lyrics, tune and scales but still managed to pull off the song bluntly.

Veteran singer Kailash Kher in a response said that he didn’t know who this young lad actually was until someone showed him the video. Kailash, in a statement, asked the young artist to join his academy to get a command over pronunciation and nuances. “I didn’t even know who he was until someone sent me the video saying, ‘Look, who sang your song’. I was like, ‘Kaun hai bhai?’ And then I went on to his Instagram [account] and saw that he has covered the song, and he has over 27 million followers. That’s when I learned about him and came to know that he is a big pop star in the West, who is a huge icon. For Zayn Malik, I would suggest… we have our digital academy (Kailash Kher Academy of Learning Arts) coming up soon, where there will be a course dedicated to all our compositions, which include Teri Deewani and other superhits… [so] to know and learn the correct codes and nuances. It will help him improve his skills on such songs.” He said.

Well, we think his new cover, ‘Allah Ke banday’ is better than his old one, ‘Teri Deewani’ and we are certain that the phenomenal singer will produce wonderful desi compositions from his absolute dedication and urge to opt for new things.

What do you think about Zayn Malik’s latest endeavor? Tell us in the comments below.