One of the most immersive dramas, Meri Guriya has just ended and it has not only garnered exceptional fame for its brilliant ensemble cast or intense story but has also touched upon the harrowing issue of child abuse and rape, altogether.

The last episode starts off with Sheikh and ex-police cop, Rab Nawaz, sitting together, spitting out their patriarchal mindset about how women of the society should be kept silent. Sheikh’s wife comes to Dabeer’s home with the divorce papers he had earlier signed and asks his mother to push her out of the house. Safina leaves Dabeer’s house and goes to her mother’s home. 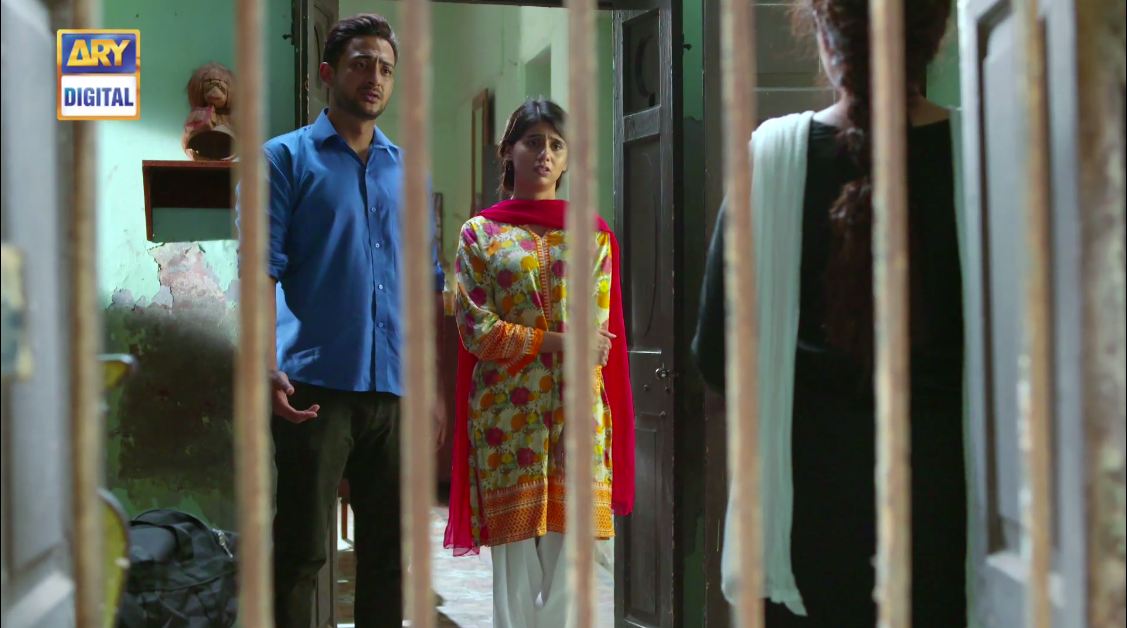 Meanwhile, in a parallel universe, Sheikh asks all men of the area to convince their wives to request Shahnaz for forgiveness but she turns them down with a strong narrative. She says, “I’m fighting because Allah has given me strength.”

Related: Will Dabeer Really Get What He Deserves?

A breaking news story pops up on the television while Safina is at her mother’s home, watching television. The newscaster tells about National Assembly’s verdict to publically hang the child abuse, culprits. Her mother asks her to come with them to Lahore but she declines. While she’s on her way somewhere, Rab Nawaz abducts her and ties her in a room. Shahmeer’s mother thinks that Safina has run away but Shahmeer and Shahnaz refuse to accept. Police, accompanied by Dabeer’s brother visits Sheikh’s house, searching for Safina but finds no clue. Holding gun firmly, pointing it towards Safina, Rab Nawaz gets his wife’s call, telling him about their daughter’s disappearance and he runs away, leaving Safina behind. Upon his arrival at his home, he feels at ease, seeing his daughter present in the house. She tells him that a person was “bad-touching” her and tried to take her somewhere but she started shouting. He asks her where did she get all this information from? She explains that the videos made by Shahnaz and Safina had the concept of good and bad touches.

Related: A Compendium Of Sorrow And Anguish

In the courtroom, Sumreen is asked to come to the balustrade but she denies that her brother had abducted her and she says that she’s marrying Sheikh by choice. The lawyer, appointed for Dabeer asks Shahnaz to come to the balustrade and asserts that Safina is behind all this because she was not in a good relationship with her husband. Shahnaz gives a befitting and powerful reply which is not only the voice of Abida’s mother but is the voice of every mother who has gone through such atrocious phase. The DNA result arrives and it also reveals Dabeer as the murderer of all these little girls. His lawyer, out of agitation tells the judge about Dabeer being mentally retarded. Safina comes to the court and gives an emotional, yet strong message. Rab Nawaz then enters the courtroom and accepts setting Shahnaz’s home on fire with the help of Sheikh. He also says Sheikh has given him a huge amount to manipulate the DNA test results. The judge sentences Sheikh to jail for 12 years, Rab Nawaz for 10 years and Dabeer for a public execution. Shahmeer’s mother apologizes to Shahnaz and both her daughters. Shahmeer and his mother become proud of all the tree women they once hated. Dabeer’s mom comes and apologizes from Shahnaz and from Safina too. She requests Safina to come back and live with her. Shahnaz goes to Abida’s grave with an abundance of flowers, for the day of her justice is finally here.

The crane is all set to hang a criminal with the hangman’s noose unstirred by the wind blowing. As the police officer brings him towards the noose, the posse starts hitting him with whatever they had in their hands. Standing in front of the noose, he sees all those little girls he had killed smiling at him. The liver raises and with it, raises an epitome of inhumanity and cruelty. 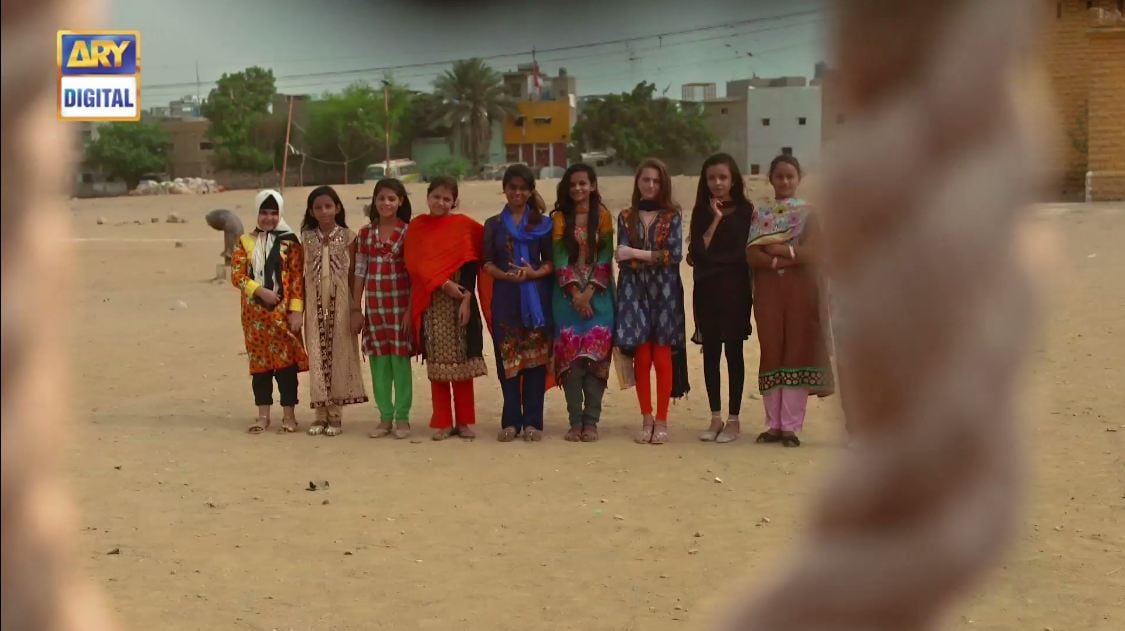 An epilogue, in the voice of Sonya Hussyn, defines the necessity of strict laws against criminals of a similar sort. Also, Meri Guriya has proved to be a pivotal step towards the betterment of our society, with an intense storyline and a perfect cast.

What are your views on the story? Please have your say in the comments’ section below.

Haiwan | A Compendium Of Ignorance And Regret