Known for her exceptionally impactful acting skills, Ramsha Khan has proved to be the epitome of versatility time and again. From Khudparast and Kaisa Hai Naseeban to Ishqiya and Ghisi Piti Mohabbat, she has aced all the characters.

Likewise, the heartthrob Affan Waheed needs no introduction when it comes to the depiction of characters with absolute mastery. He has been in Bay Dardi, Do Bol, Ghalati, Bhool, etc, and he was admired equally in all of them.

When these two powerhouses of talent are roped in for a project together, wonders like the upcoming visual delight, ‘Shehnai’ usually happen.

Clad in stunning wedding attires, the first teaser of Shehnai starts when Ramsha is told that the groom has run away. However, it further delineates Affan and Ramsha grooving to a soothing, feel-good tune along with their families at apparently a wedding venue in the backdrop that says #meerabwedsbakht.

Apart from Ramsha Khan and Affan Waheed, the musical teaser includes other celebrities such as Arslan Faisal, Maham Amir, Maryam Noor, Zainab Qayoom, Javeria Abbasi along with veterans like Samina Ahmed, Behroze Sabzwari, and Javed Sheikh, amid others. 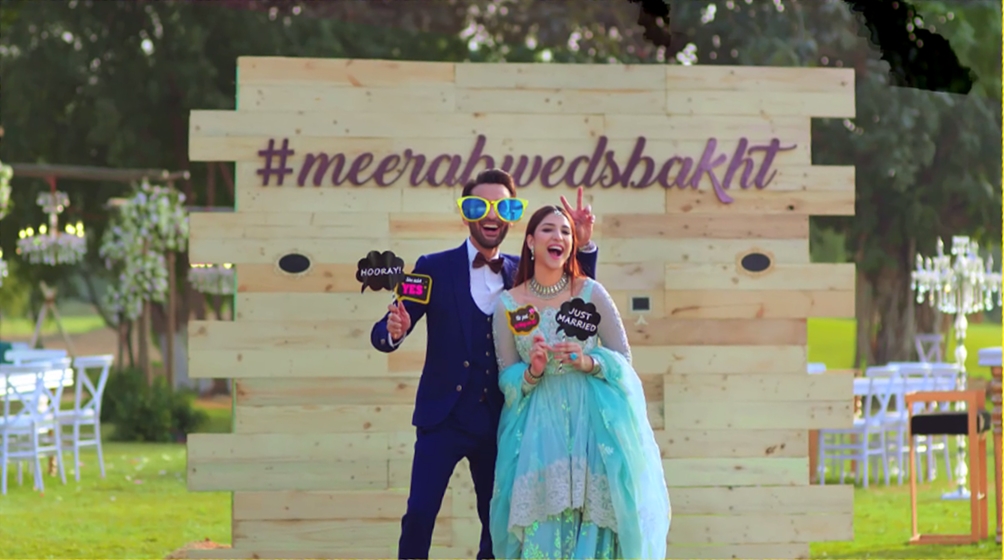 Well, what do you think will Shehnai be about? Have your say in the comments’ section below.

In Photos: Here’s everything you need to know about ARY People’s Choice Awards