It has been months when the Indian government imposed a ban on the involvement of Pakistani artistes in Bollywood movies. Notwithstanding the ban, artists from both the neighboring countries have been exchanging wishes at various instances, proving art can never be confined through borders.

Time and again, B’ Town celebrities have praised their Pakistani counterparts for their commendable work and have desired the lifting of the ban so that the cultural exchange emancipates in both nations. Recently, the actors to jump on the bandwagon of peace and love between India and Pakistan happen to be the bubbly, Parineeti Chopra and the dapper, Arjun Kapoor.

Related: Sidharth Malhotra Sends Love To His Buddy In Pakistan

“They are fantastic artists,” said Arjun in his recent interview with an Indian publication, hinting towards Atif Aslam and Rahat Fateh Ali Khan, as they both have intoned songs for his latest venture with Parineeti. He further elaborates, “I don’t think the audience is ever going to judge a song based on the nationality of the singer. That is the beauty of India. We are an open-minded country. Certain sections are allowed to have an opinion. There’s nothing wrong with that but that doesn’t make it right.” 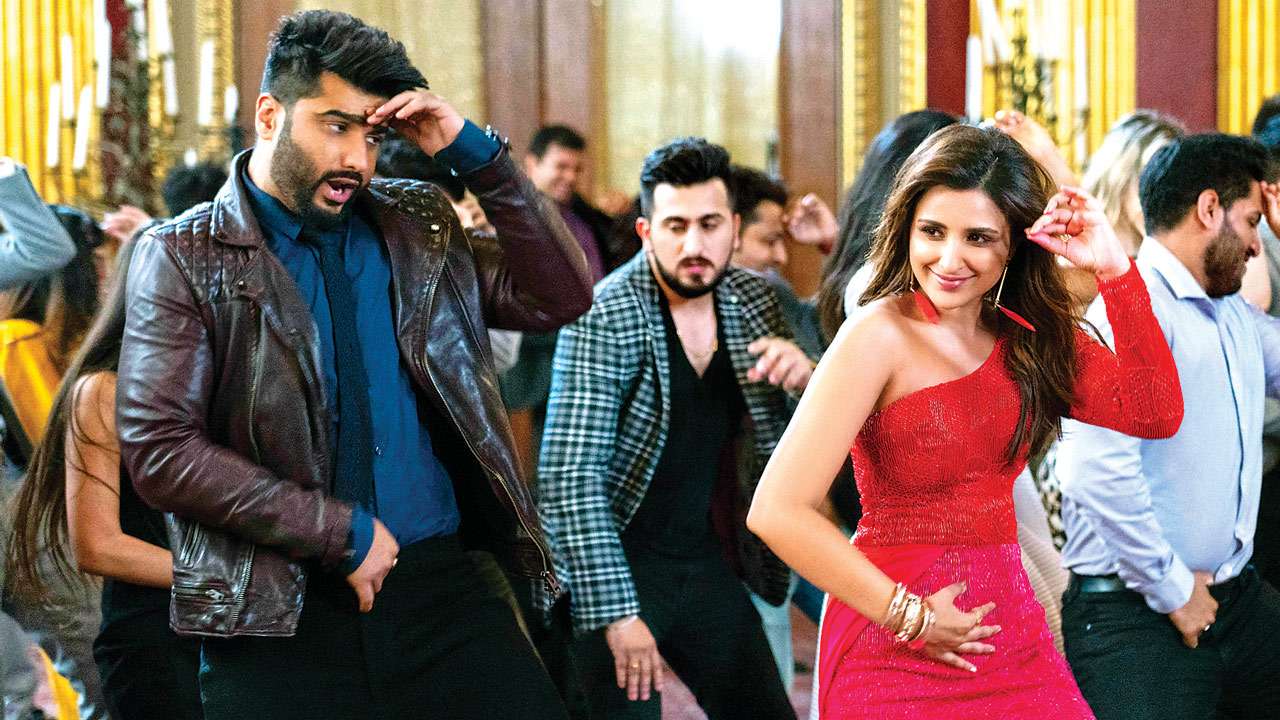 In response to a question, the starlet says that she wishes she “could work with Ali (Zafar) again” and she wishes to work with Fawad Khan too. She feels Fawad “would be a great hero” in Bollywood and she just couldn’t fathom the reason for banning artists in the first place.

Arjun says that he came to know that Bollywood movies are being showcased in Pakistani cinemas and he finds this “very nice.” He reminisces a phrase he was taught in school that said, “Religion does not teach inequality.” He further talks about the plethora of fan questions from Pakistan and how it overwhelms him in the best of ways.

We are certain that only art and culture can bridge a gap between the political tensions both countries are enduring. Also, Kudos to the protagonists, Parineeti and Arjun for condemning the unjustified ban on Pakistani artists.

Related: Juhi Chawla Is All Praises For JPNA2